Ammunition, often called ammo, comes from the French word la munition. At first it meant all items used for war. This was from the Latin word munire (to provide). It now is used only for bullets and other projectiles that are thrown at the enemy by guns, and the gunpowder or other propellant that throws the projectiles. The group word for all types of ammunition is munitions. This means any explosive thing that can be used in combat and includes bombs, missiles, warheads, and mines (landmines, naval mines, and claymore mines). These are made in munitions factories.

Ammunition is mainly used to attack a target. Ammunition can include flares and incendiary devices that start fires. Since the invention of the cartridge, ammunition has come to mean the putting of a projectile – the item that is sent to hit the target, and its propellant – the chemical that creates the force, into a single package. 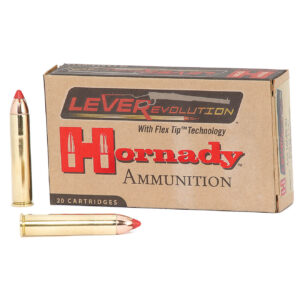 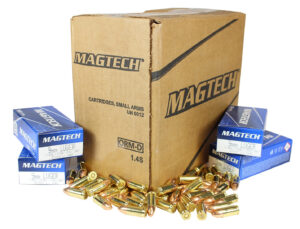 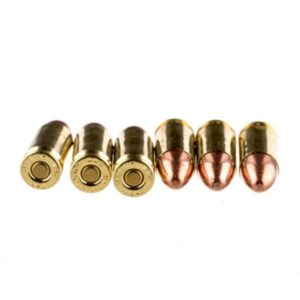 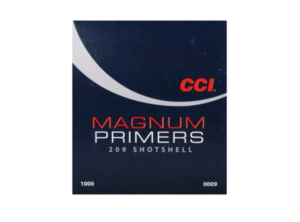 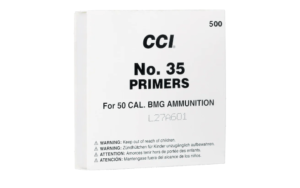